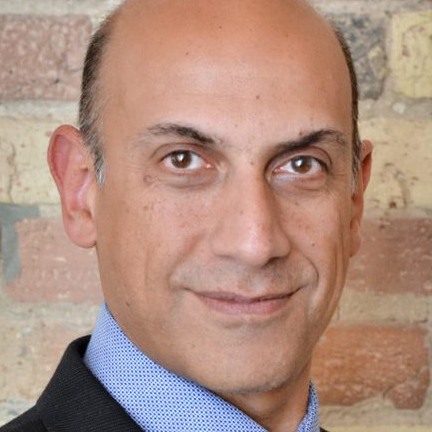 If you have stumbled upon this post, you have been likely exploring a solid way to secure your backend long-running processes to access a secured resource like a web API or an Azure Function. These applications can authenticate the application’s identity (not a user’s delegated identity) and by the OAuth 2.0 client credential flow.

Now, let’s take a look at an example application that consists of the following three components:

The daemon app acquires a token from the Microsoft Identity Platform as an application without user interaction, invokes the Web API to obtain the necessary inputs to produce data and submits the produced data to the HTTP-triggered function for further processing. The Web API and the HTTP-triggered function need to ensure that the incoming calls are legit and from the designated daemon app. That has to take place by examining the token present in the web requests’ headers.

I am not trying to walk you through the setup steps or share a project in this post because such details are already in the public domain, e.g. in this GitHub repo. The repo covers an Azure AD tenant’s setup steps, configuring a daemon application (a console app) and a Web API where the tokens are verified.

There is only one area that I’d like to cover which is related to validating daemon apps’ tokens in Azure HTTP-triggered Functions. Normally, a daemon application would send the obtained token in POST or GET requests’ Authorization headers. The following C# code example illustrates how the token is added to the header in a daemon app:

Therefore the HTTP-Triggered function should look at that particular header, remove Bearer keyword and start validating the JWT token.

The following code snippet illustrates how a JWT token is validated. There are two important points we need to consider to be able to validate the daemon app’s token successfully:

1- We need to ensure that the token’s audience is the right one. Please see ValidAudience entry in the following code to realize how it’s structured.

2- The issuer’s entry conforms to the pattern shown in the example, i.e. ValidIssuer.

There are certainly cases when developers want to run integration tests against their code wired up heavily by dependency injection. xUnit is a mature, loved-by-developers, and robust test framewor...